← more from
Armalyte Industries
Get fresh music recommendations delivered to your inbox every Friday.
We've updated our Terms of Use. You can review the changes here. 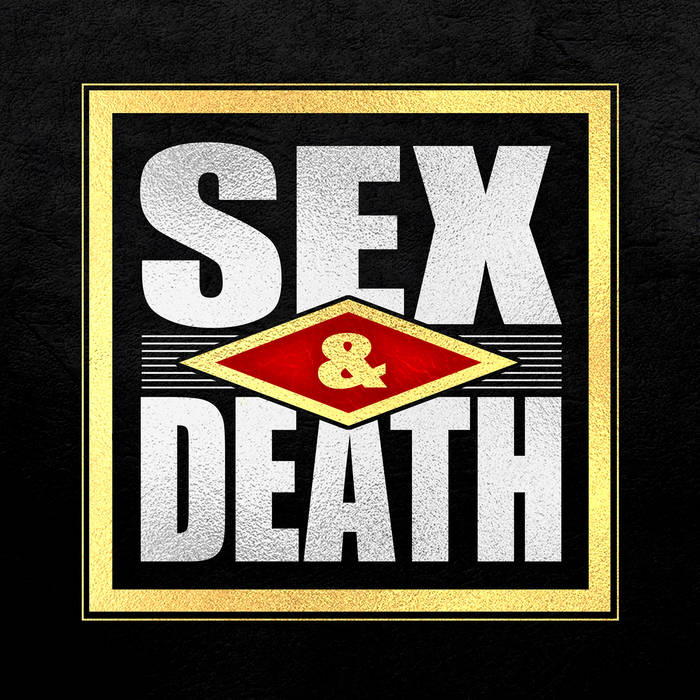 Avery Fane This is what I came for. Can't begin to elabourate on this fucking gold. Favorite track: Sex & Death.

Bandcamp Daily  your guide to the world of Bandcamp